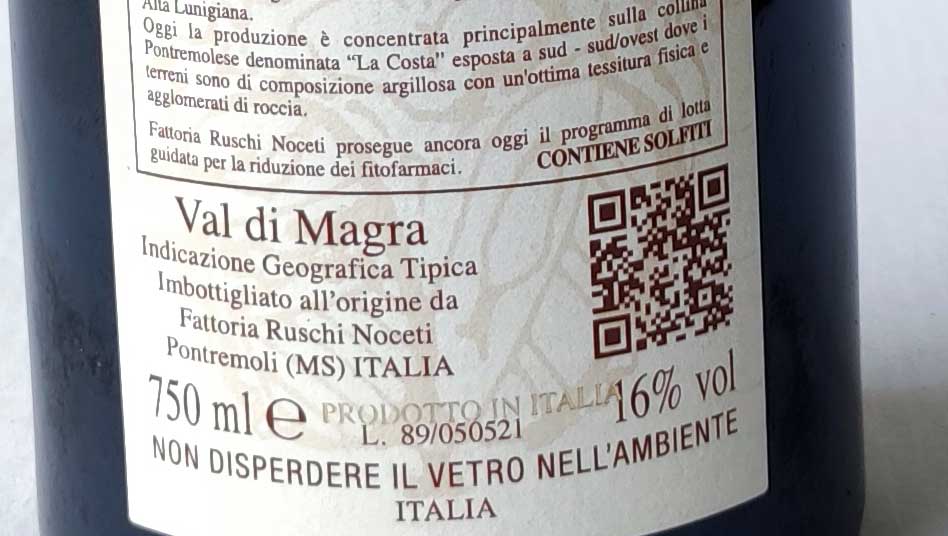 The QR code is a two-dimensional barcode that is used to transmit a whole series of information that otherwise would require a long text to be communicated. They are usually read with smartphones equipped with the appropriate apps that are found for free in all application marketplaces for both IOS and Android. We wanted to […] 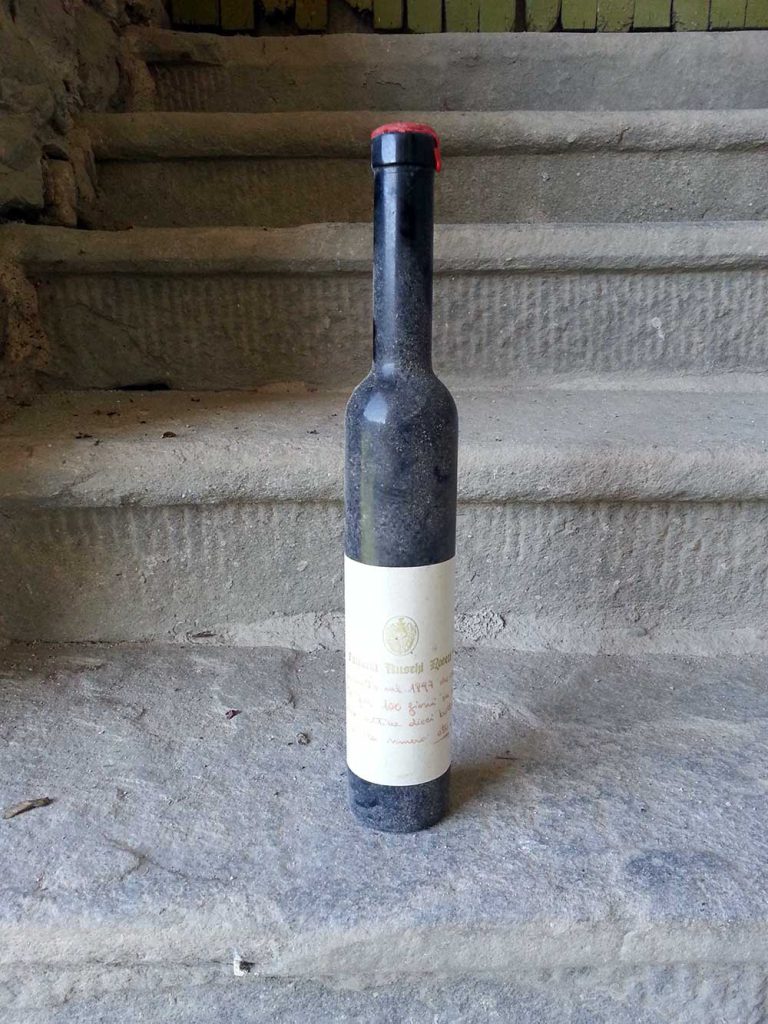 Christmas and the holidays that surround it, as we know, mean exchanging greetings and gifts, hours to be spent in peace with friends, perhaps uncorking a few “special” bottles. We receive and publish this message with great satisfaction: “Francesco, I’m drinking the passito you gave me the last time. Bottling 2016. Veronelli was not a […] 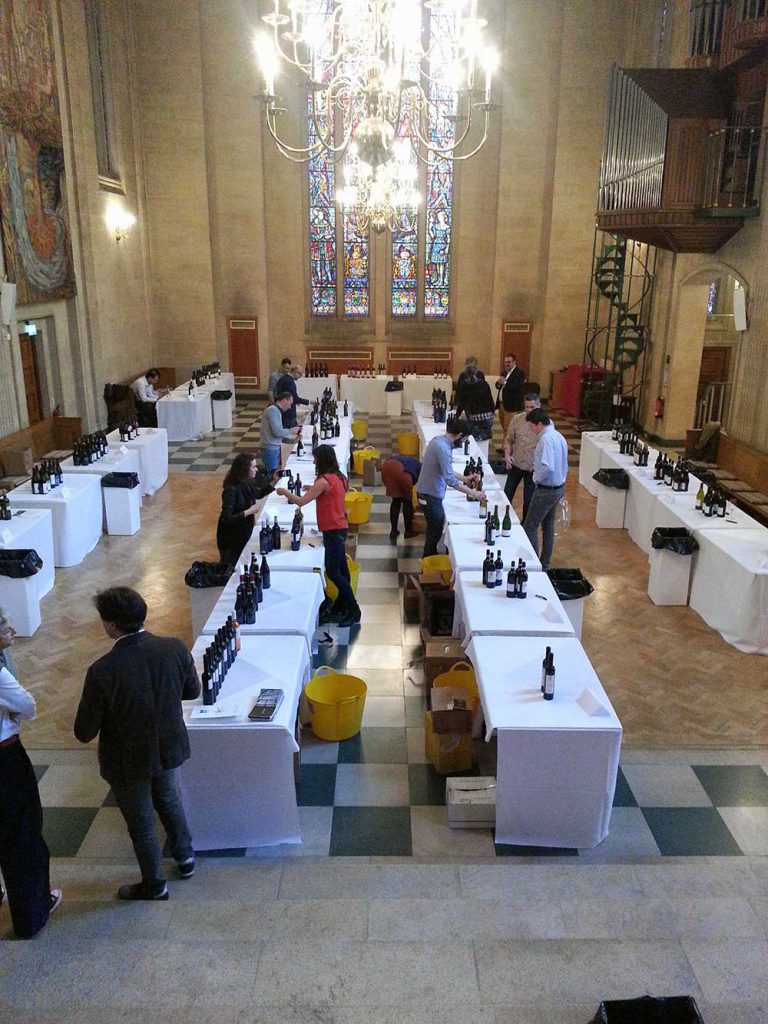 We decided: let’s go back to London! It’s true. London is a beautiful city, with its particular atmosphere where the old mixes with the modern and the charm of the past becomes topical. Thus our wines, ancient and modern at the same time, have found, as if by magic, a place in the best London […] 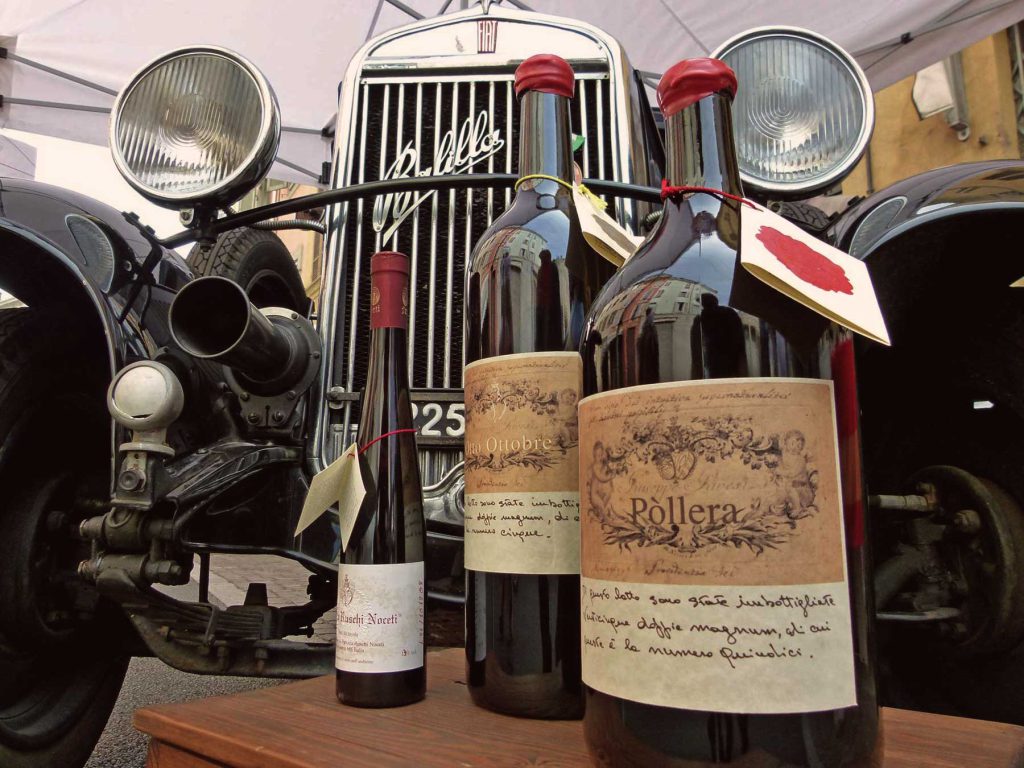 Weekend dedicated to the food and wine traditions of two cities one step away from each other but separated by a step: Pontremoli and Noceto. Sunday 18 December in Noceto an exhibition of the agri-food and wine products of the two territories. We will be there: to demonstrate the goodness and excellence of Pontremoli wines […] 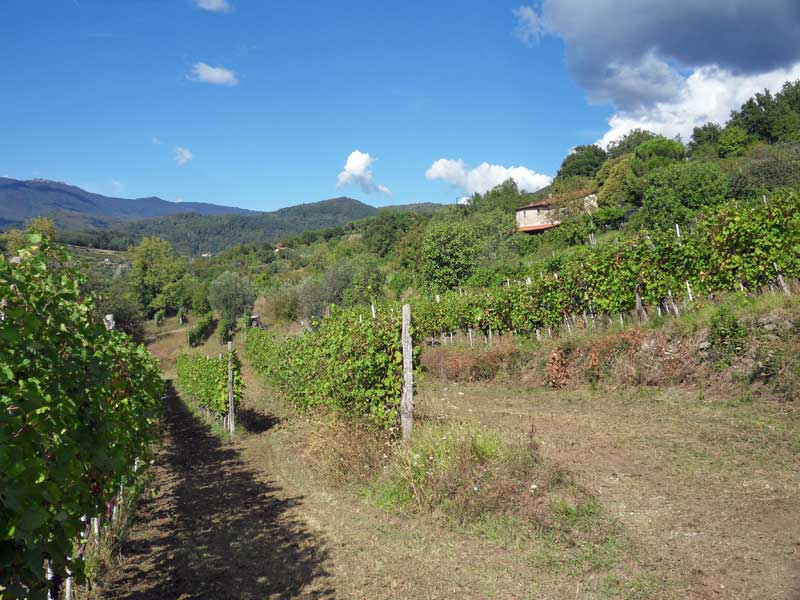 How do you explain the success and the awards obtained over the years? I feel honored and satisfied with the results achieved, because they are a recognition of the commitment and work done with great care and dedication to a project in which I strongly believed. I have traced a path of growth and revaluation, […] 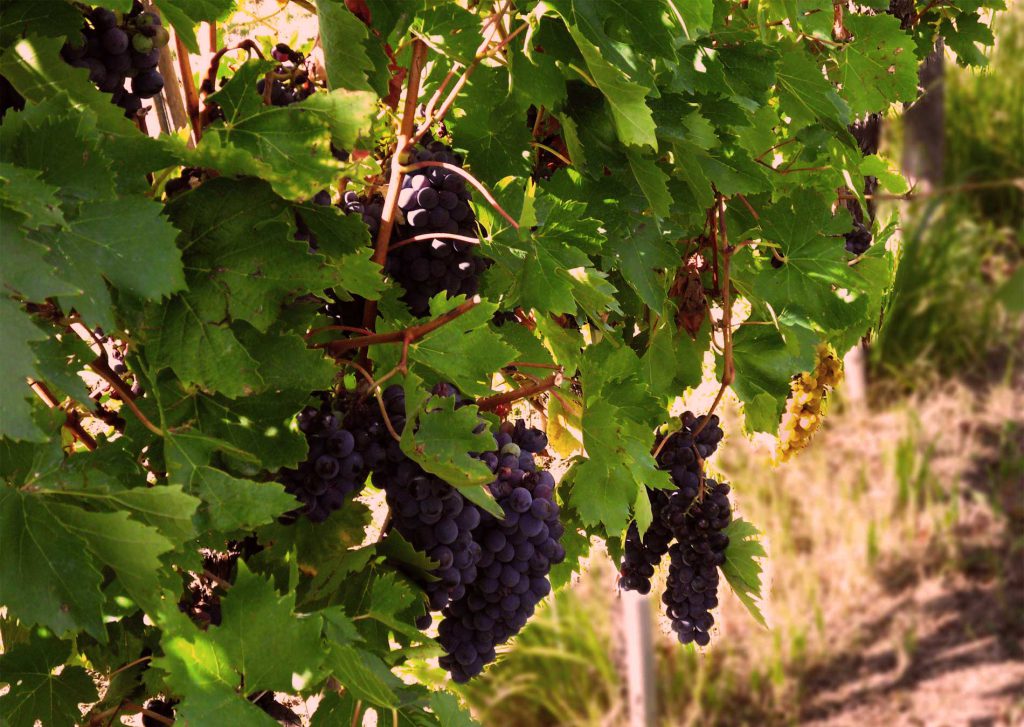 Pòllera Rosso IGT Val di Magra 2010 red wine: “95% pòllera blend with ageing that occurs evenly between steel and wooden barrels for 18 months and a further 12 months in the bottle. It possesses a red tending to garnet color with a depth similar to that of Nebbiolo since it is light but delicate […]

Conclusions of the tasting group ONAV 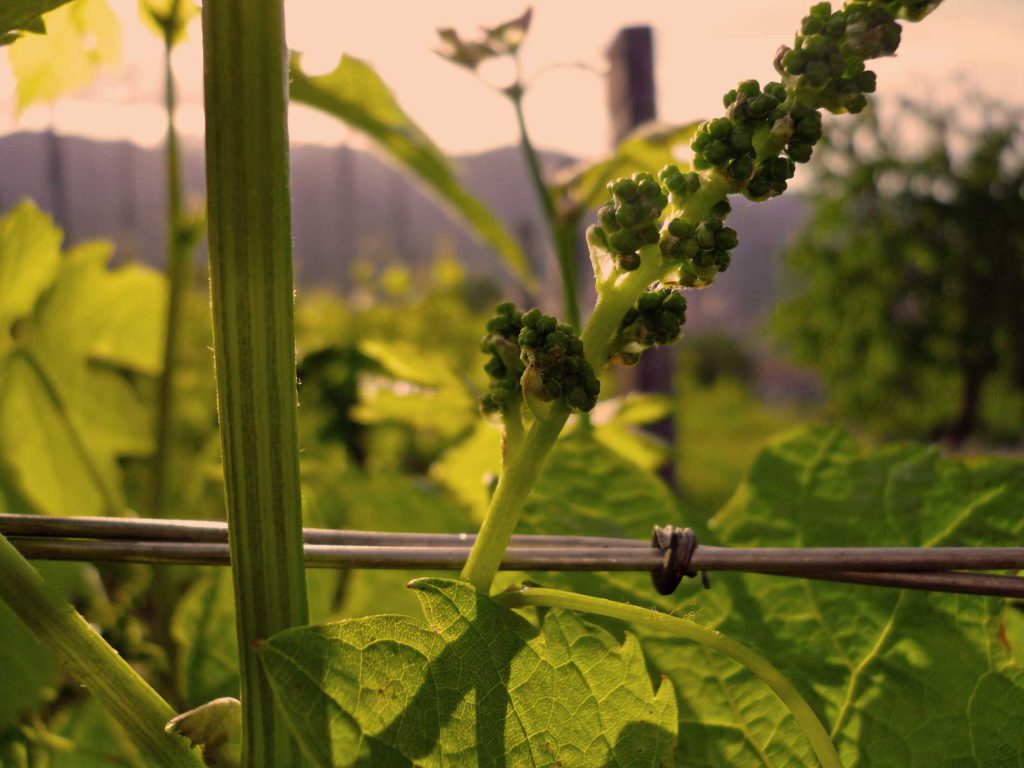 “Otto Ottobre” IGT Val di Magra Harvest 2007-2006-2003-2002 white wine: “The combination of “Gentile Durella” and “Luadga” grapes is ideal. The terroir of the “La Costa” vineyard, its’ soil, exposure, cultivation combined with the passion and competence of the wine maker, Dr. Francesco Ruschi Noceti, all lead to a unique wine. Over the years the […] 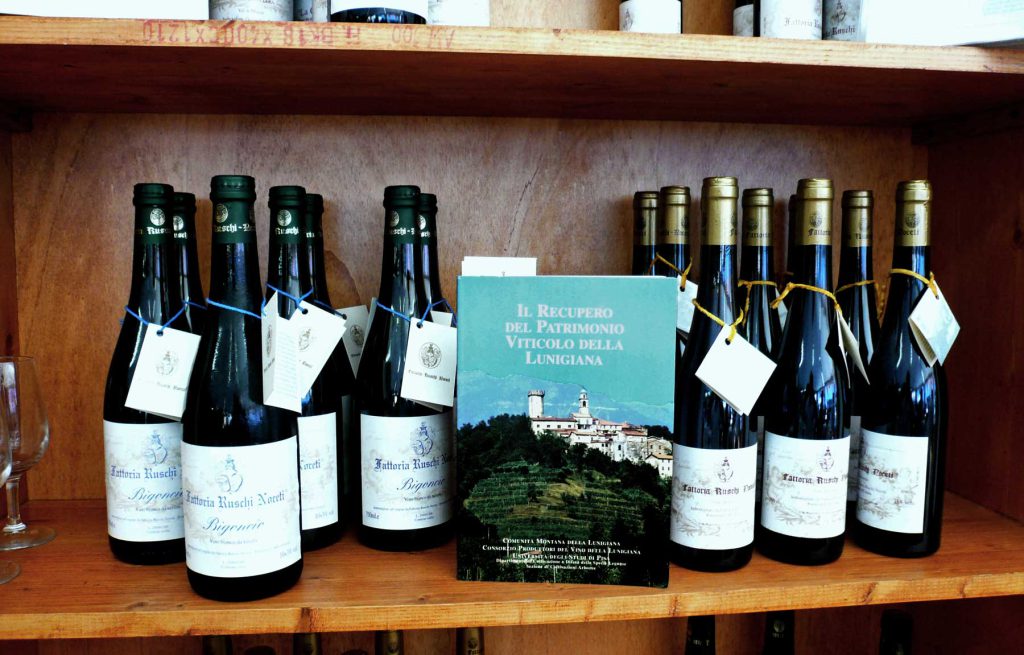 The most important recognition received by the Farm is undoubtedly when Veronelli mentioned our wines in the “Sole Labels Category” in the “Veronelli “Guida Oro i Vini” twice, both in 2003 for the Passito di Pòllera 1997 vintage and in 2006 for the Pòllera Rosso IGT Val di Magra 2002 vintage. As a demonstration of […]

Manage cookies consent
To provide the best experiences, we use technologies such as cookies to store and / or access device information. Consent to these technologies will allow us to process data such as browsing behavior or unique IDs on this site. Not consenting or withdrawing consent may adversely affect some features and functions.
Manage options Manage services Manage vendors Read more about these purposes
View preferences
{title} {title} {title}